One of the things you’ll notice if you run a Chrome Lighthouse report over a Webflow site using video is that it will flag the fact that the video iframes can be lazy loaded.

Some third-party embeds can be lazy loaded. Consider replacing them with a facade until they are required.

This is relatively easy to fix now with Chrome, Edge and Firefox (hopefully support from Safari is coming).

You can read more about the technique here: 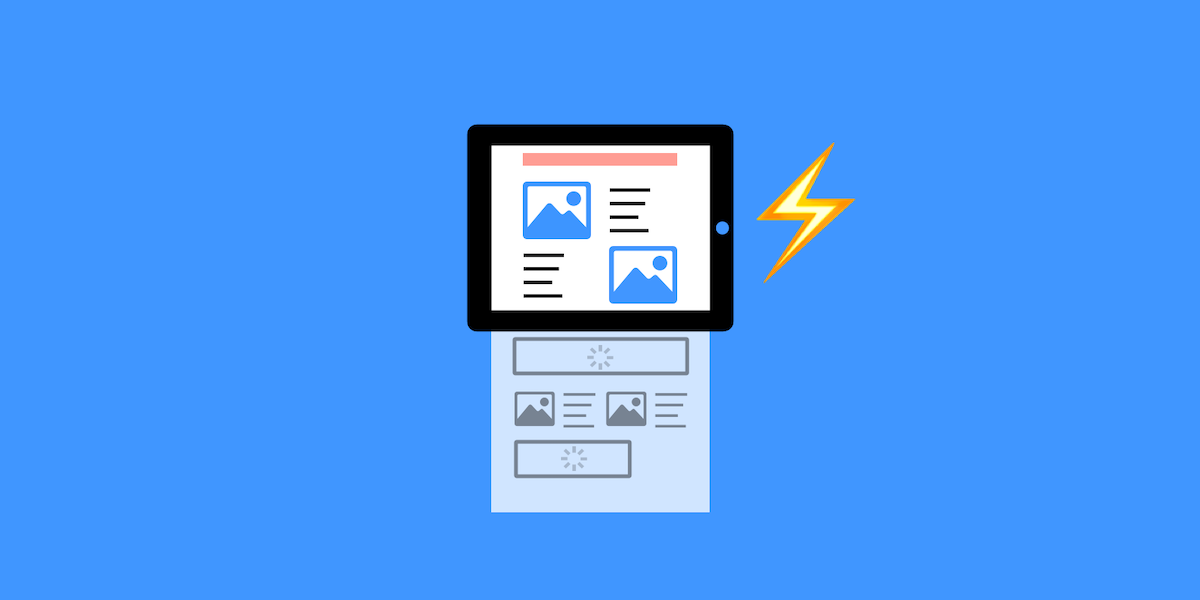 It's time to lazy-load offscreen iframes!

To any iframe and browsers will instantly support lazy loading.

Despite what Can I use states, Firefox does actually have the iframe lazy loading enabled, as outlined here by Mozilla—which clearly states iframes are supported.

Lazy loading is a strategy to identify resources as non-blocking (non-critical) and load these only when needed. It's a way to shorten the length of the critical rendering path, which translates into reduced page load times.

The solution is to embed the video via the embed code in designer.

Using Embed with Webflow, you can add this code easily and simply add:

Page rendering performance can also be dramatically improved by altering the script call in the embed as well, simply adding a defer or async attribute to it (depending on your needs).

If you have a lot of videos across your website, you might want to consider adding this script call to your page or project custom code instead and deleting it from the embed to avoid multiple script calls.